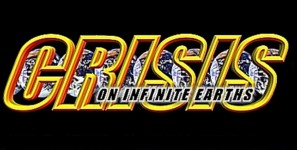 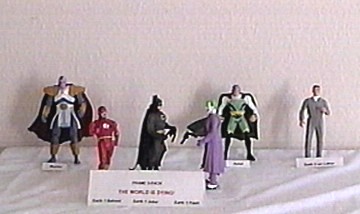 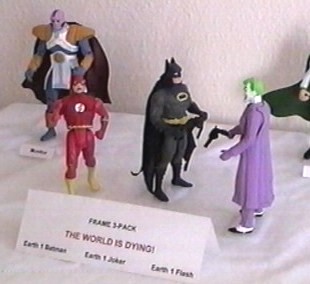 Here's a couple of angles of what Hasbro is calling a "Frame 3-Pack." This particular one is called "The World Is Dying!" and features a scene from Crisis where Joker and Batman see a dying Flash. The figures included are (all Earth 1) Flash, Joker and Batman. Joker has a trenchcoat and a gun, and Batman has a batarang, just like they had in that scene in the comic! The Flash's mouth is open, with his tongue sticking out somewhat. 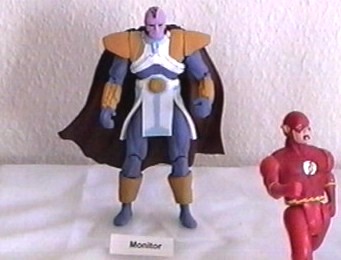 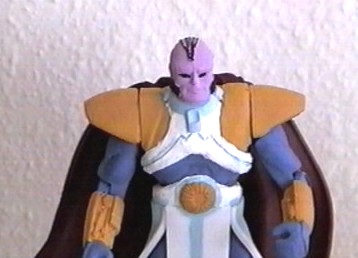 Here's a close-up of the Monitor. 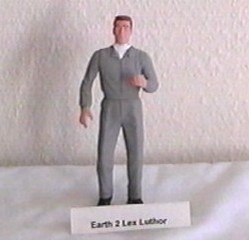 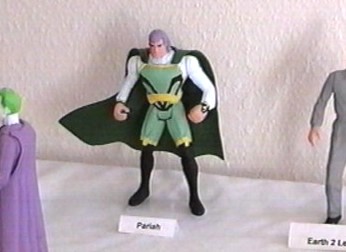 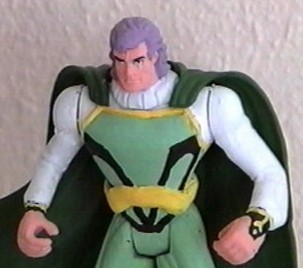 Here's a couple of shots of Pariah. He even has a small tear falling from his eye!