The 5" line still lives! Toybiz, in a surprise announcement at this year's CustomCon, will release several never before seen figures in the old animated series scale entitled, "Unfinished Business". With the success of the 6" Marvel Legends this is surely an interesting development. When asked why they'd revisit to the original line, Toybiz stated, "Well, some of the fans felt a few characters were perhaps unfairly left out of the line, leading to some incomplete team lineups. We feel this line will go a long way in rectifying that."

The series has three sub-lines, The Women of the X-Men Universe, Classic X-Men Villains, and Marvel Universe.

The Women of the X-Men Universe 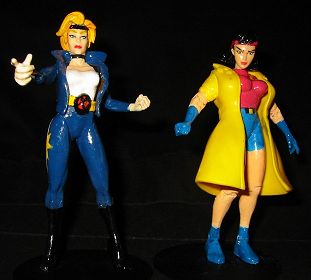 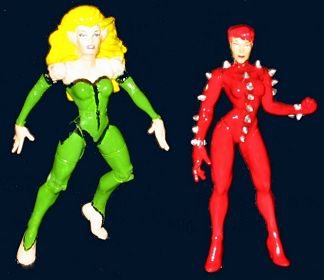 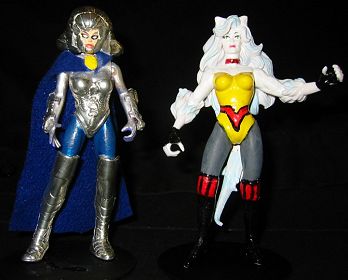 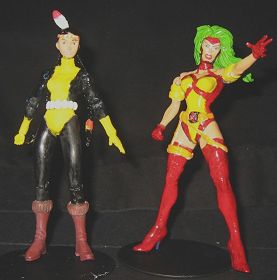