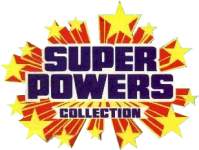 With the return of several 80's action figure lines, such as GI Joe and Voltron, Hasbro has finally taken the hint and is releasing some new Super Powers figures! The fans have been waiting a long time for this, and it looks to be worth the wait. 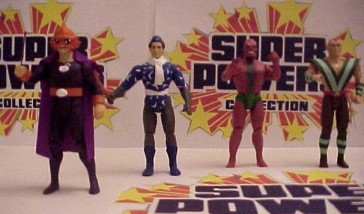 The first wave of figures include (from left to right) Ocean Master, Captain Boomerang, Parasite, Amazo... 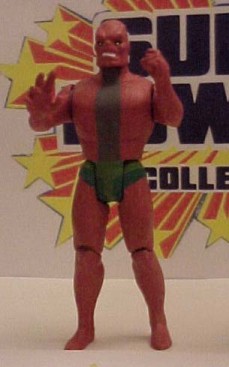 Making their Super Powers debut are Superman villians the Parasite and Metallo, 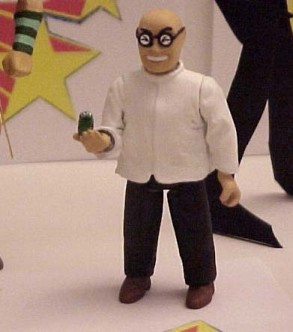 and the mysterious Creeper...is he friend or foe?